Magic DVD package by Eric Jones is a great value if your looking for amazing magic. Check the demo of the Extension of Me DVD Set.

Imagine three coins being produced before your very eyes one at a time from thin air, traversing from hand to hand at the fingertips and then vanishing as quickly as they came. This has to be seen to be believed. This is Mirage et Trois.

Out With Three: A comical three coin production that will have your audience scratching their heads with disbelief.

S.V.C.A. (Spectator’s Visible Coins Across): One of Eric’s signature effects. Three coins fly from hand to hand in the most visual way possible. This is what real magic should look like.

“Eric Jones is THE real deal!” This is what top magicians from all around the world are saying after seeing Eric Jones perform his stunning close up magic. Eric has long been known to the magic underground, but now he is catching on like a wild fire. Eric is smooth as silk and his magic truly looks like magic… slow, beautiful, stunning. For years, Eric has closely guarded his material and refrained from making DVDs or sharing his work in detail. He has finally decided that now is the time to share it with you in his new three-DVD set “An Extension of Me.”

In this stunningly produced three-DVD set you will have Eric take you through effects using cards, coins, and sponge balls in painstaking detail. Every piece of Eric’s magic is thought out to the nth degree. It looks and feels like real magic because Eric has thought out every detail, every nuance and finally shares this all with you.

This project has been in the works for over two years with multiple shoots as Eric wanted to ensure that everything from the production to the teaching to the material was top-notch. The teaching takes you through each piece in tremendous detail from various angles. The DVDs are beautifully produced and packaged in a stunning fold-out case. The performances are pure magic. The thinking is superb. Eric is smooth as silk and so can you be if you follow Eric’s careful teaching. You will use the effects from this DVD set and you will also find wonderful ideas, handlings, and sleights to apply to your existing magic.

Also included as a bonus is a special gimmick coin so you can immediately start working on Eric’s stunning version of The Karate Coin that has been hailed by coin experts from around the world as THE best version of this now classic effect.

Effects presented within this 3 DVD set:

“An Extension of Me” by Eric Jones will change your magic, your thinking about magic, and will simply motivate you to be a better magician. 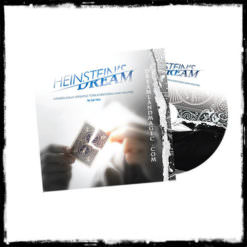 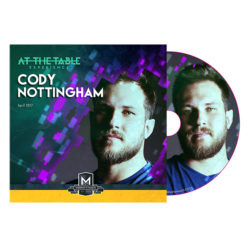 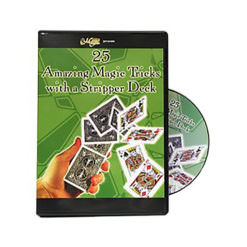 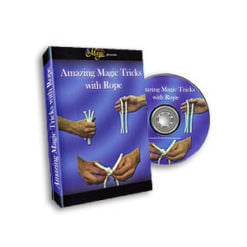 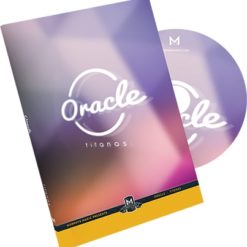 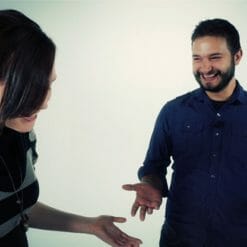 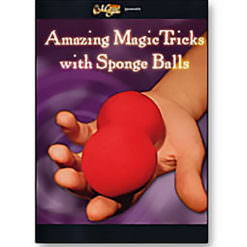 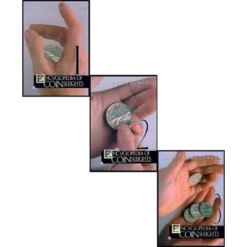 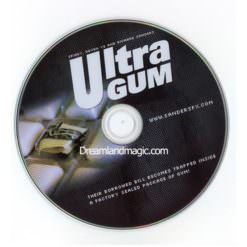 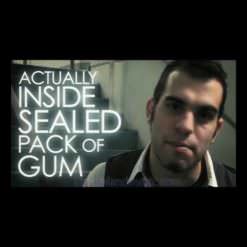