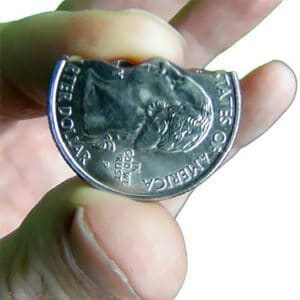 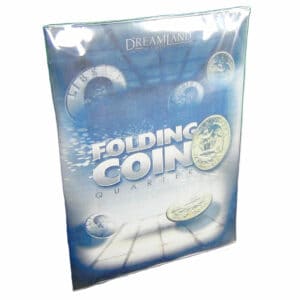 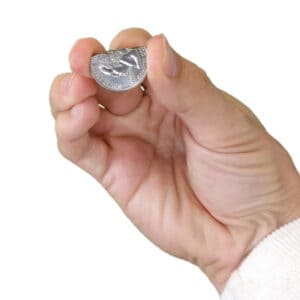 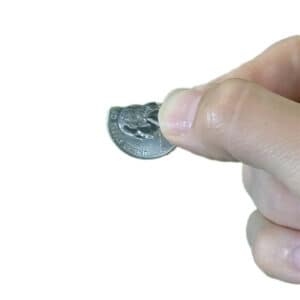 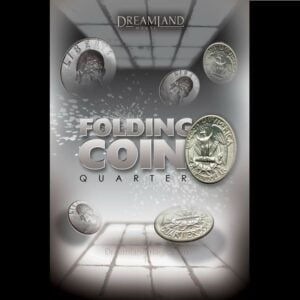 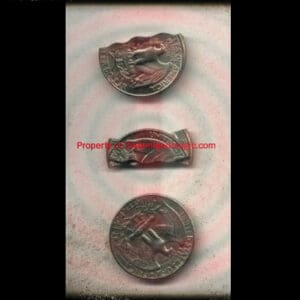 Borrow a real quarter from the audience. Then bite off pieces of it. Restore it magically and hand out. Highest quality precision made coin. Folds twice! Also push the coin through a solid bottle!
Magic Quarter Folding Coin effect: You borrow a quarter from the audience, and then proceed to bite a piece off the quarter! Showing the coin has been bitten, the magician then blows on the coin and it is magically fixed.
2nd Effect: The magician borrows a quarter and a bottle. The magician shows that the coin is too big to fit inside the bottle. Then the magician magically makes the coin penetrate through the solid bottle.  You can show the coin inside of the bottle. Shake it some and the coin will come back out! Great restaurant/bar trick. You can use almost any type of bottle.

AS SEEN ON TV
A biting coin trick was performed by David Blaine
Coin has many uses.

It is a real quarter that can fold not once but twice as the picture shows and then you can hand it out (with a simple switch taught in the directions). Watch out for the folding quarters that only fold at one side as they can not be used for the coin in bottle effect.

We chose to use a high quality version of this effect. Avoid the cheaply made quarters as they are easy to spot by the audience. Only use a professional one like this for the greatest effect.

Our coin is of the highest quality and not a cheap Chinese version that does not even look real. The quality of the folding half dollars being sold from China are laughable. And do not come close to looking like a real coin in person. They would not fool anyone into thinking you are using a real coin.

Even among American manufactured made quarters, ours is in the very top in quality. If we were selling a lower quality one the price would reflect that. Each coin is hand made. See why our brand is the best.

You receive the trick quarter and Video instructions. The quarter is cut wavy as shown in the picture on one side. On the other side a straight cut.
Recommended for Ages 8 and up. 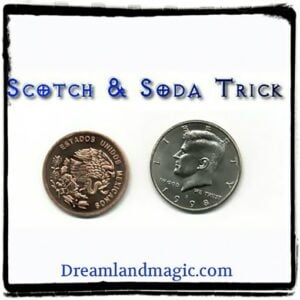 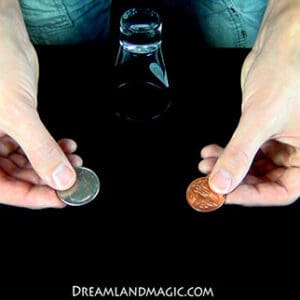 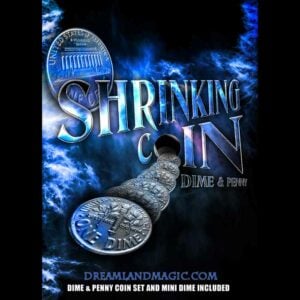 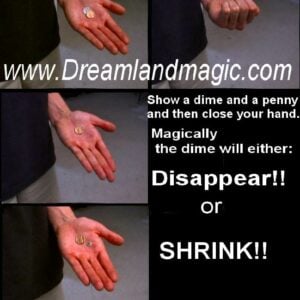 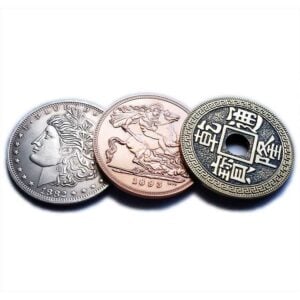 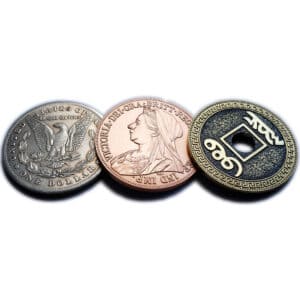 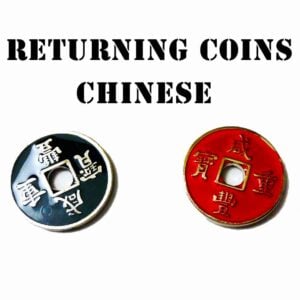 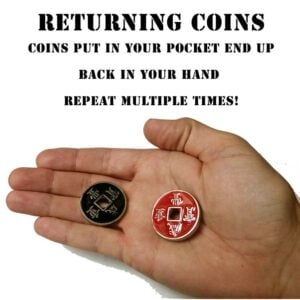