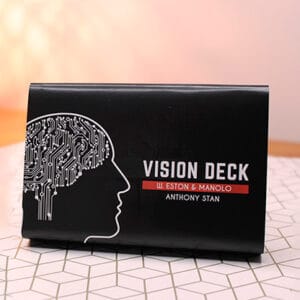 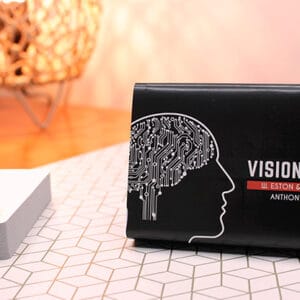 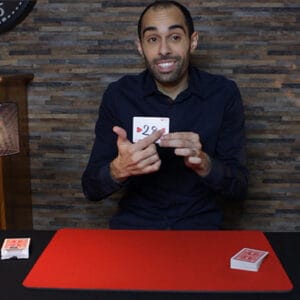 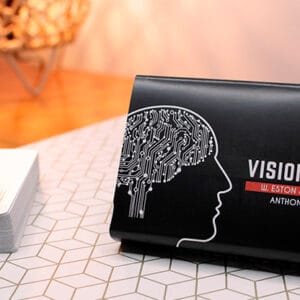 All the way from France, Vision Deck will allow you to perform real miracles that your spectators won’t forget!

The deck is shuffled and then spread face up to show that all the cards are different. Then the spectator thinks of a card without naming it and without writing it down somewhere, he just thinks of his card.

After trying to guess the card, you put a single card under your hand. You then ask the spectator to name his card for the first time, you raise your hand and it is exactly the spectator’s card! But the best part is that when you turn the card over, it has a different back from the rest of the deck! All you have to do is put the card back in the deck and you are immediately reset.

The effects you will perform with this deck seem totally impossible for the audience and will even fool the magicians!

In addition to the routine described above, here are some effects you can perform :

– Double Vision: After having spread the deck to show that all the cards are different, you ask 2 spectators to each think of a card. One of the 2 cards will be identical to your prediction card and the 2nd will be at the position indicated on your prediction.

– ACAAN: You ask a spectator to freely name a number between 1 and 52. Then you spread the deck and ask a spectator (the same or another) to think of a card. The chosen card will be found at the position corresponding to the number named.

– The Mystery Card: You show a red-backed deck and then insert a blue-backed mystery card into it. You spread the deck face up so that the spectator thinks of a card. In the end, the card with a different back will turn out to be the card the spectator is thinking of!
7 routines explained in video
Easy to perform
The spectators never tell you their card
No marked cards – No double index cards
No rough and smooth – No sticky stuff
Bicycle deck supplied (Bicycle) ready to perform
Available in Red and Blue 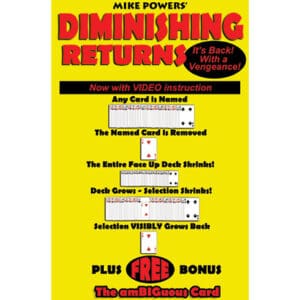 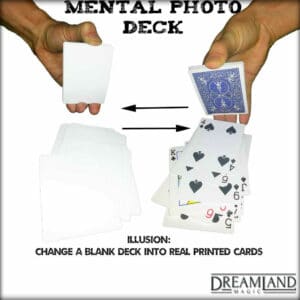 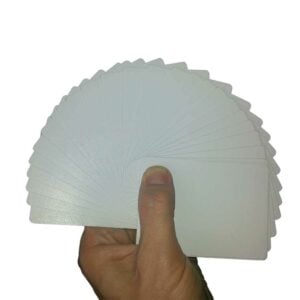 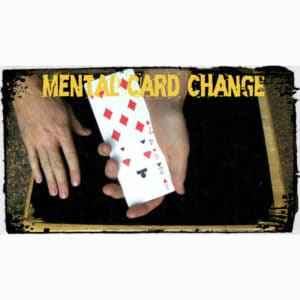 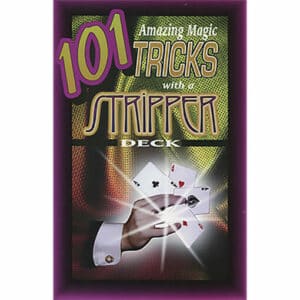