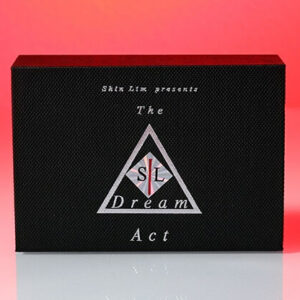 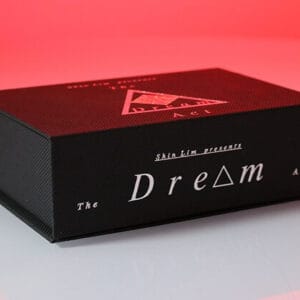 Special Order Item. Limited Quantity. Email First for Availability as Item May not be in Stock- “I could write a thesis on why I love this product so much. For a start I believe Shin’s act is one of the most elegant and classiest magic acts of our time. ” -Paul Romhany, *Reviews Vanish Magazine

The Dream Act is much more than a mere “trick”. The Dream Act transcends the act of trying to fool a spectator, into becoming an artistic expression.

In this 3.5 hour long tutorial, Shin Lim reveals every aspect of the Dream Act. Not only does he teach every effect, method and action but goes much deeper by delving into the concepts of atmosphere, timing, theory, music, and movements in creating a silent synchronized (non-speaking) routine.

To date this is Shin Lim’s most prized performance piece, a creation that took over six years to develop, and it can now be yours to learn.

Learn the Magic Behind the Magic…
All gimmicks are included (including: custom smoke gimmicks for card + smoke to mouth)
Assembly is required
Over 3.5 hours of in-depth teaching
USB charger + 90mah automated battery + 1 atomizer strength (0mg)
Bonus: SSS 2015 Edition is included FREE (download only)
This product is limited and will never be reprinted due to keeping this routine exclusive to only a few magicians.

* WARNING: Must be 18 years or older to use the smoke device. If underage be sure to have a parent/guardian present while using device. *

Television & Performance rights for Shin Lim’s Dream Act routine are not included in this package. For television rights please contact management of Shin Lim at tune2magic@gmail.com 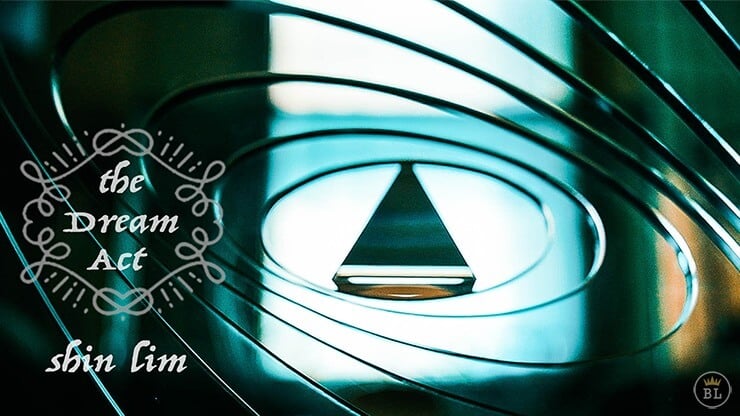 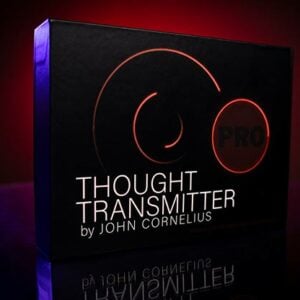 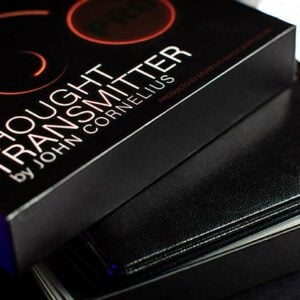 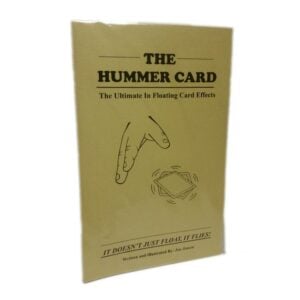 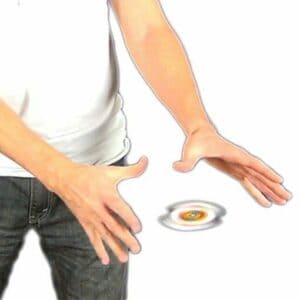 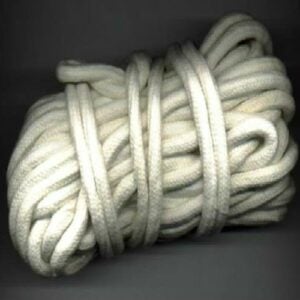 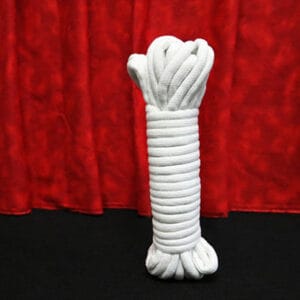 50 Feet of Rope with 10 Amazing Tricks 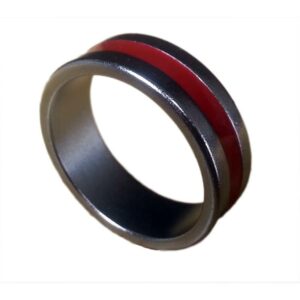 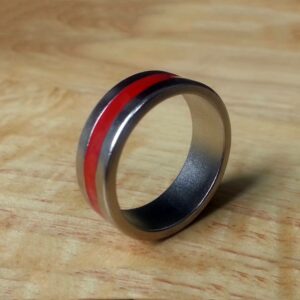