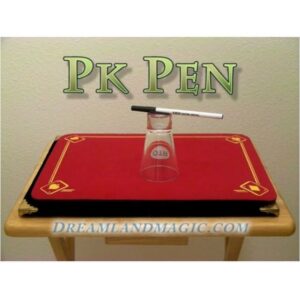 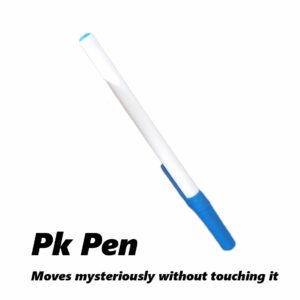 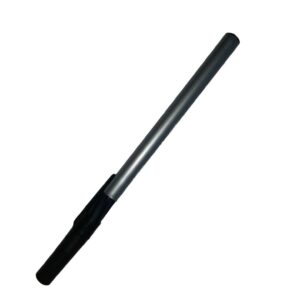 Psychokinetic Pen Effect: A pen is balanced on the edge of the table and then the performer walks away. After exerting tremendous mental powers directed at the pen, the pen slowly wiggles then moves and finally falls onto the floor!

*Nothing is attached to the pen.
*The pen can be examined before and after the trick.
*Trick is very simple to perform.
*Does not involve magnets or invisible thread
*Performer can be across the room
*Very strong PK effect
*No Static Electricity

Be the first to review “Psychokinetic Pen” Cancel reply 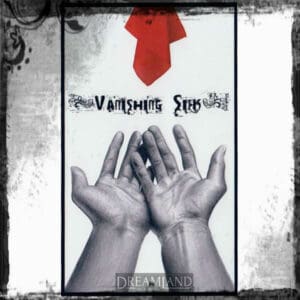 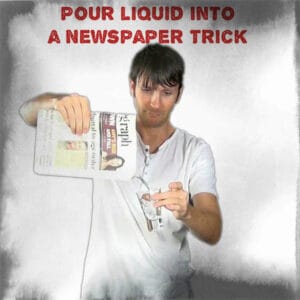 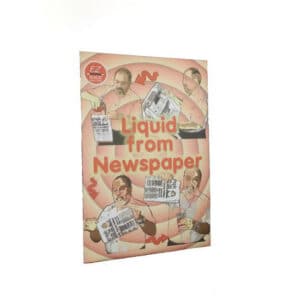 Pour Liquid Into a Newspaper 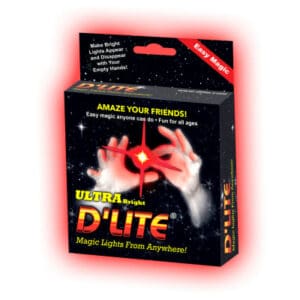 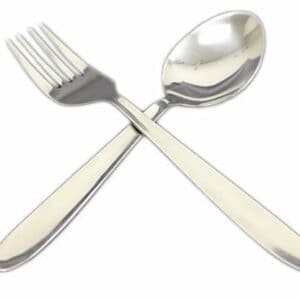 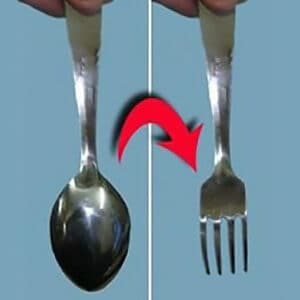