There are many who would argue that the Ace assembly trick that has come to be known as MacDonald’s Aces is the strongest card trick you can do for a layman. Though you may have a different opinion, you just may be tempted to change your mind after witnessing the six world-class performances on this volume.

Leading off, Michael Ammar presents an easy-to-master, yet extremely effective, version of MacDonald’s Aces while Johnny Thompson offers a take that intimately involves the spectators. John Mendoza is next with the approach of a classicist while Alexander deCova embellishes his interpretation with an amazing  and amazingly simple  four Ace production. Rising card star John Guastaferro offers up two versions. The first features complete vanishes of the Aces rather than a transposition and also supplies a strong presentational hook while the second is the perfect solution for performing this extremely strong card effect for a much larger audience. Lastly, Martin Nash dons his “Charming Cheat” persona and removes the Aces one at a time right from under a spectator’s hand.

Once again, MacDonald’s Aces is one of card magic’s rare feats  a genuine jaw-dropping miracle  and on this volume, you’ll find seven of the finest treatises ever created. 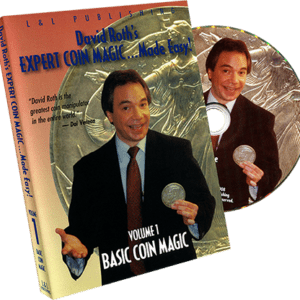 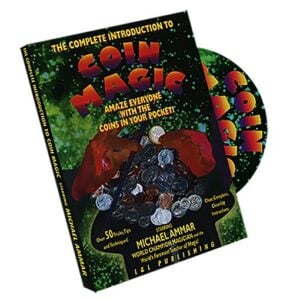 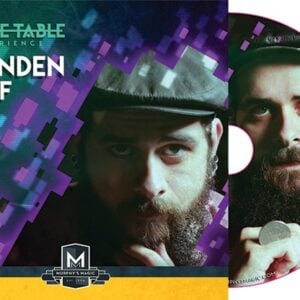 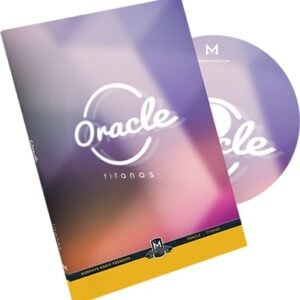 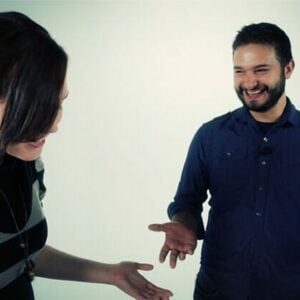