Effect: Show a deck of cards and shuffle them. Even have the audience cut the cards. Even though the entire deck is mixed up you can cut instantly to the aces to produce them. Easy to do. Use this deck to control anyones card after they pick one. They place it back in the deck and it can be shuffled. But you will always know where there card is to procede with whatever routine you want.

Breather decks are amazing and something that can even fool many magicians. The entire deck is crimped (not just one card) specially but the crimps are offset – not in the center but just below it, using a special tool that makes a smoothly-uniform, nearly-invisible bump. It handles like a stripper deck; when these crimps are all aligned, everything looks pretty normal. Once your spectator selects a card, you place it in the deck reversed and hold the deck in a
mechanic’s grip – that’s when something very cool happens.

Your spectator sees absolutely nothing strange, no card edge peeking out from one of the sides or corners – but that reversed crimp, out of alignment with the others, creates “the pinky break without the pinky” on your end of the deck, away from prying eyes! Better still, you can shuffle the deck just like a stripper deck and that break will “follow” your card, no matter how many times you shuffle, allowing you to cut to it with ease.

Are you into cool flourishes? The gap that the reversed card creates makes it super easy to perform a Charlier Cut right to the spectator’s chosen card – how cool is that?

These aren’t your typical gaffs or gimmicks. These are pro grade tools for pro grade results, crafted to higher standards than what’s typically available on the market. Start using tools your spectators won’t see coming! Even some magicians will be fooled when you’re performing with these pasteboard weapons. 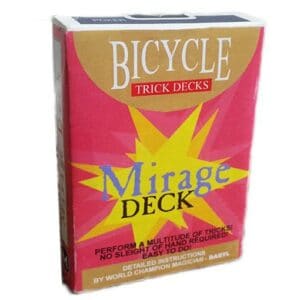 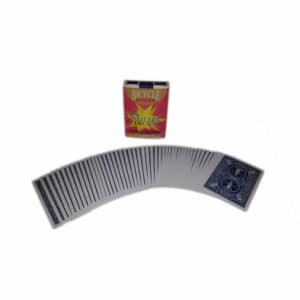 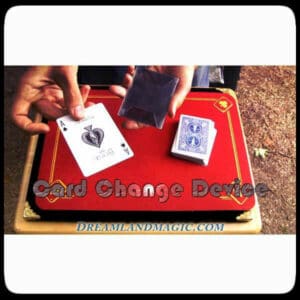 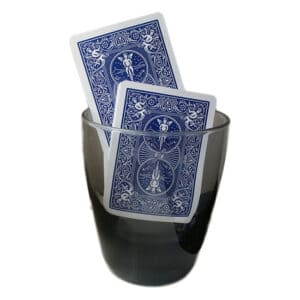 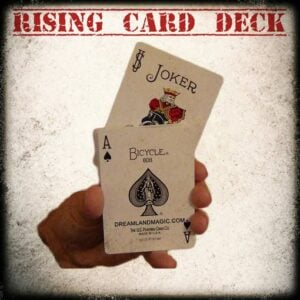 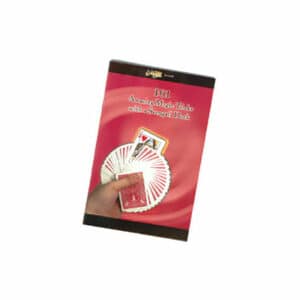