The Chop Cup is a mechanical version of the classic Cups and Balls trick. Use just like the regular Cups and Balls but if you choose to you can also use the cup with the hidden gimmick inside that allows for more tricks.

The performer shows three cups which are empty, and places them on the table. Giving one cup a tap with his wand he lifts it to find a small ball underneath. The ball is vanished only to re-appear under another cup! This is replaced under the cup, but the magic tap causes it to vanish and appear under the cup at the far end. Another ball is discovered and vanished and then another. On lifting the last cup all three balls are found beneath it. Or better produce an onion, lemon and potato beneath the cups as climax. Many variations of routines are possible and available in standard books on magic. Cups are seamless, spun aluminum and one is gimmicked.

With the Cups and Balls you can learn a basic routine that does not require much practice up to more advanced routines depending on your skill level. 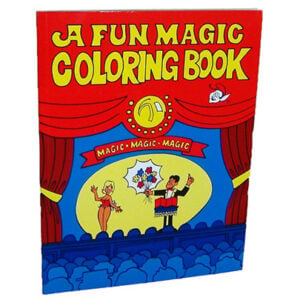 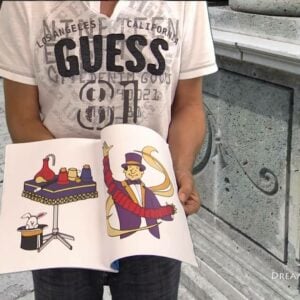 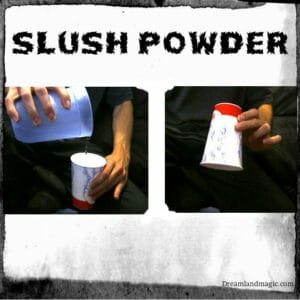 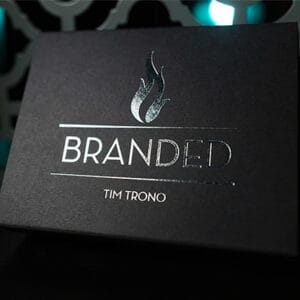 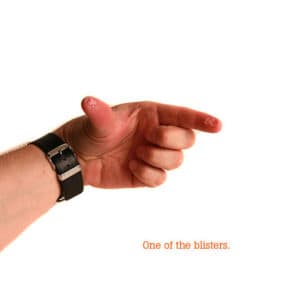 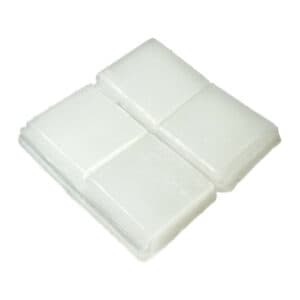 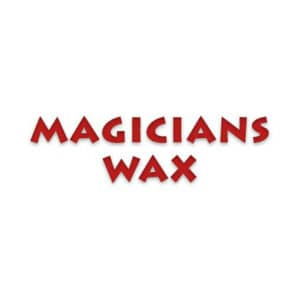